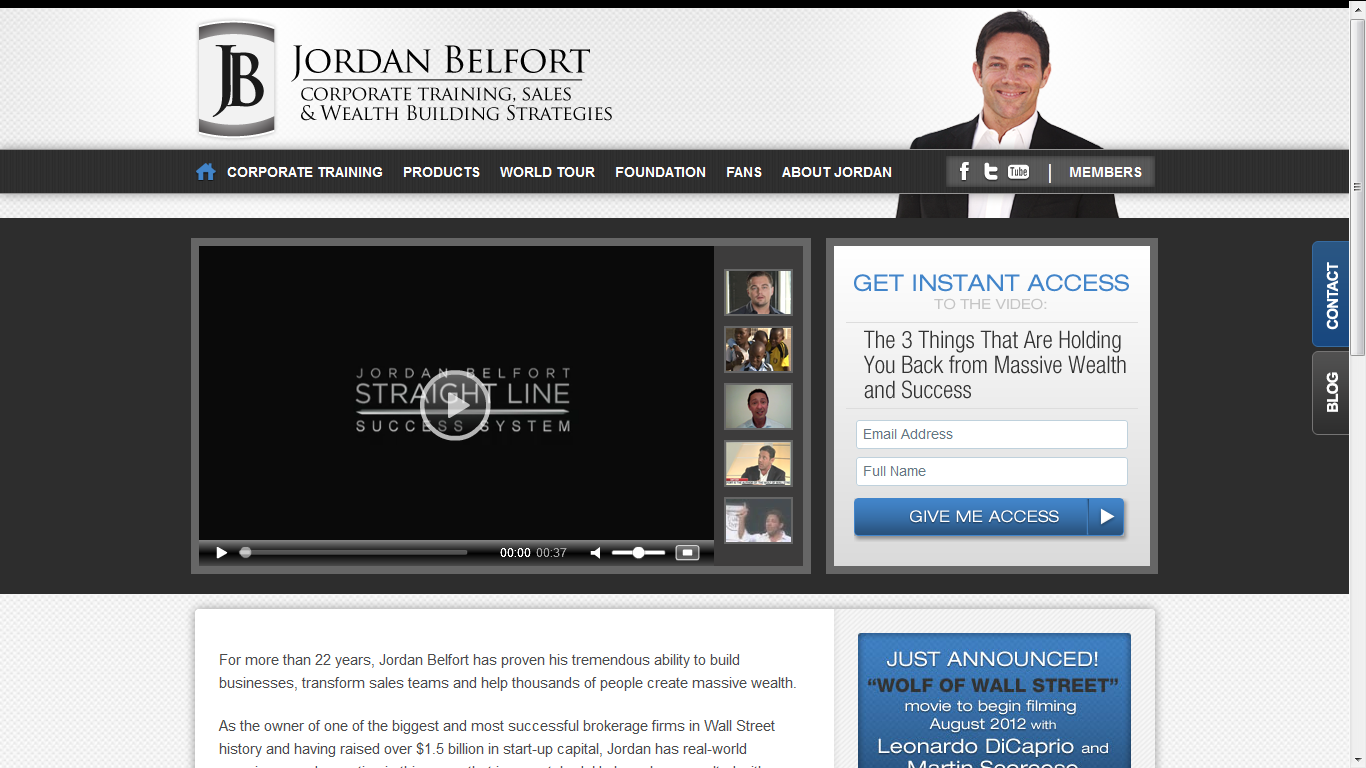 In the 1990s, Jordan Belfort built one of the most dynamic and successful sales organizations in Wall Street history. During that time, he soared to the highest financial heights, earning over $50 million a year, a feat that coined him the name “The Wolf of Wall Street.” As the owner of Stratton Oakmont, Belfort employed over 1,000 stockbrokers and raised over $1.5 billion and started more than 30 million-dollar-companies from scratch. 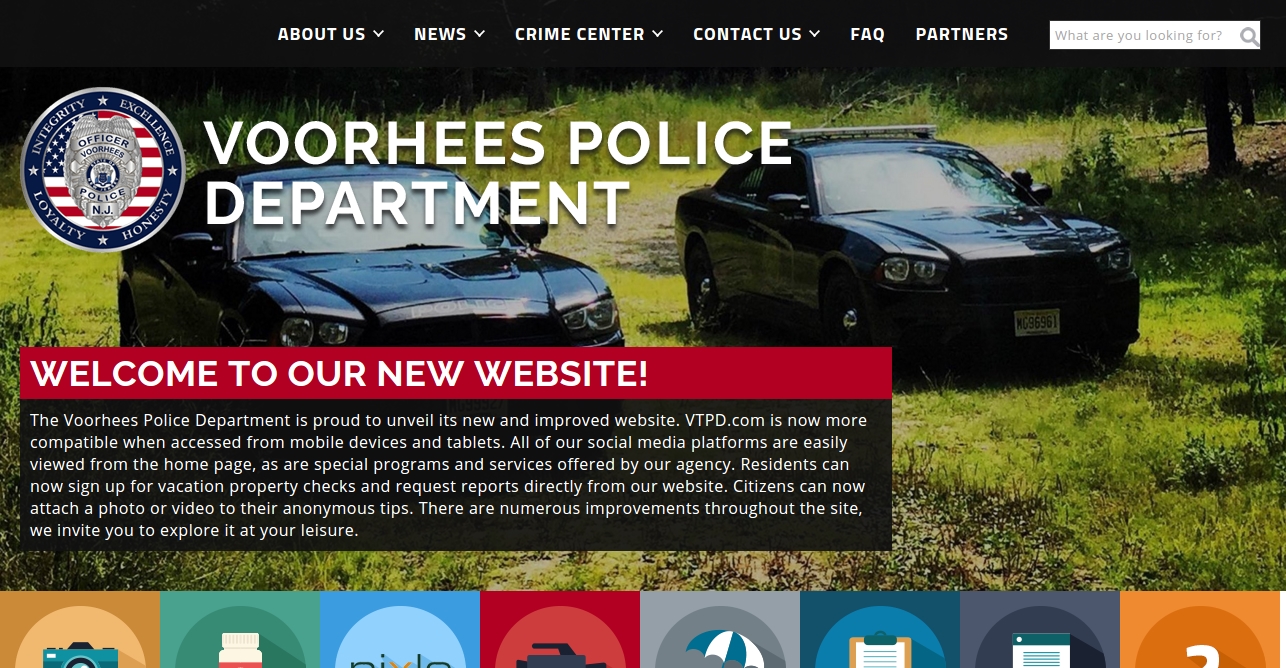 The Voorhees Police Department is proud to unveil its new… 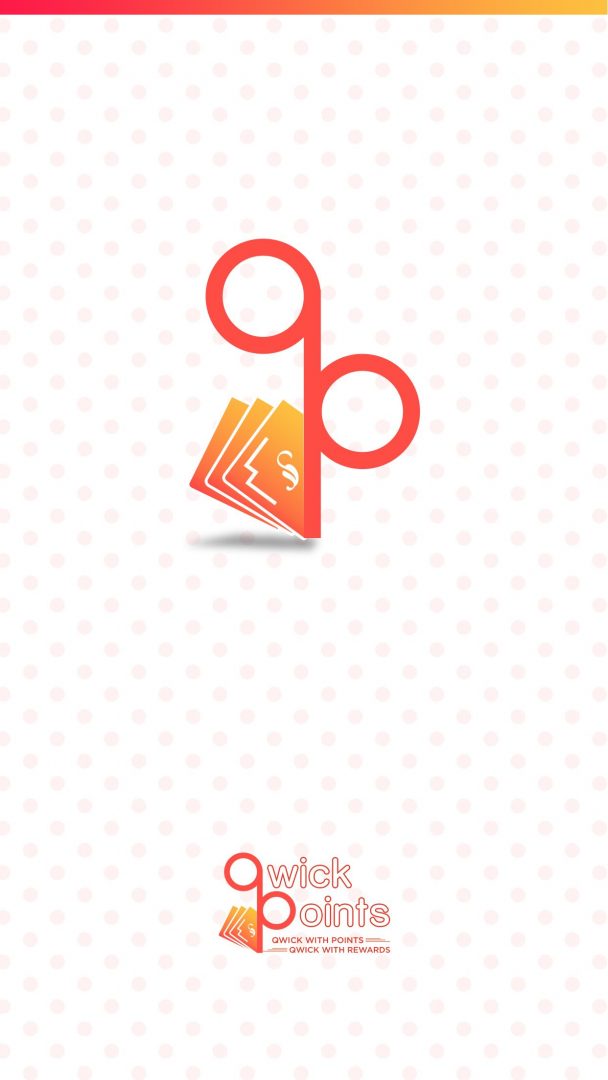 Qwick Points is a loyalty app. This app would initiate… 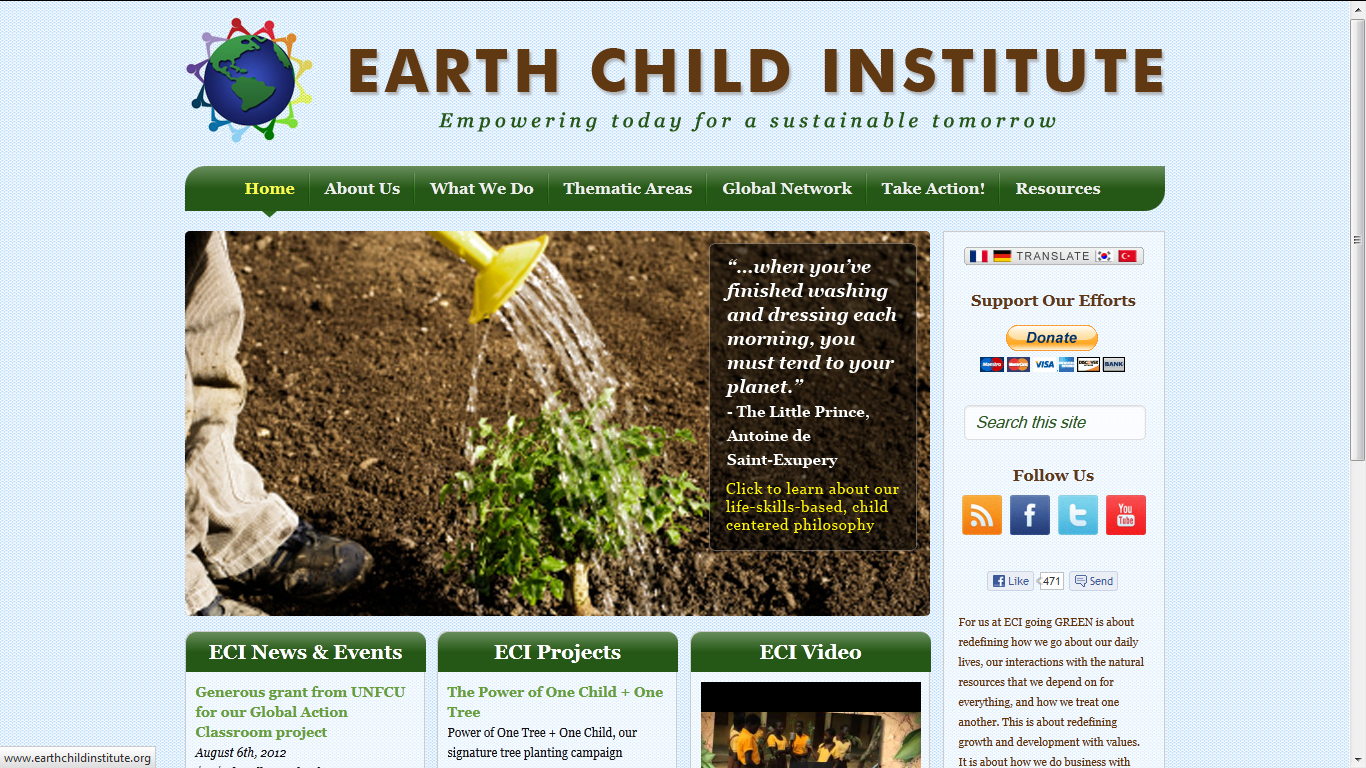 “Earth Child Institute’s mission is to engage with and empower…

"image or a place you've randomly found yourself , you…